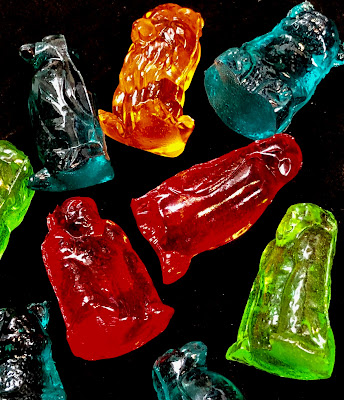 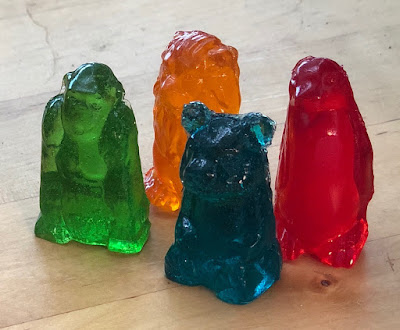 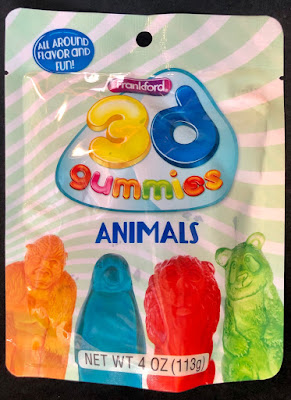 No, no, I was so easily pulled in by the idea of 3-dimensional gummies rather than the usual flattened forms. I think these 3D Animal Gummies by Frankford are the first version of many more 3D gummies that will arise from other companies. Unfortunately, these are a little rough in form. That could be easily forgiven, though. The bad part is that they taste terrible--some of the worst gummy flavoring I've encountered. Just not yet worth the visuals.