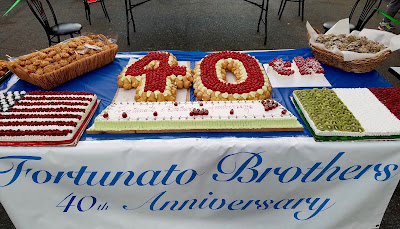 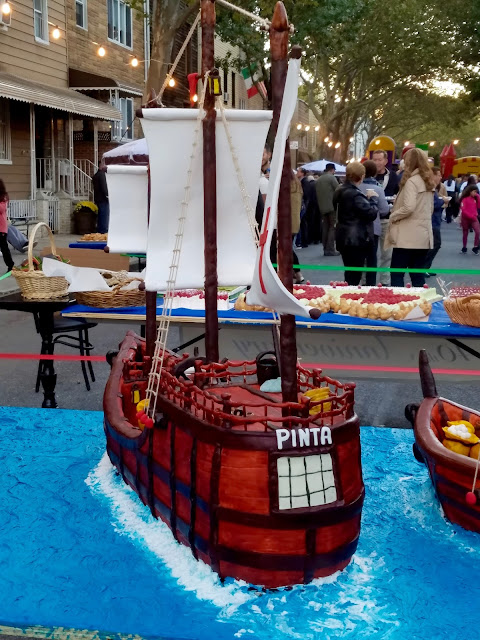 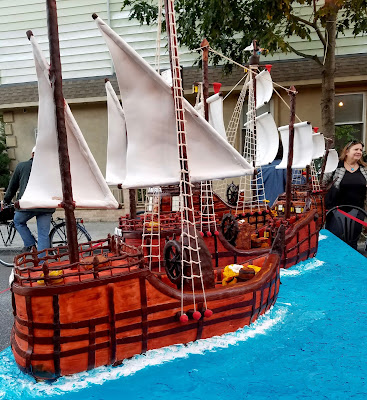 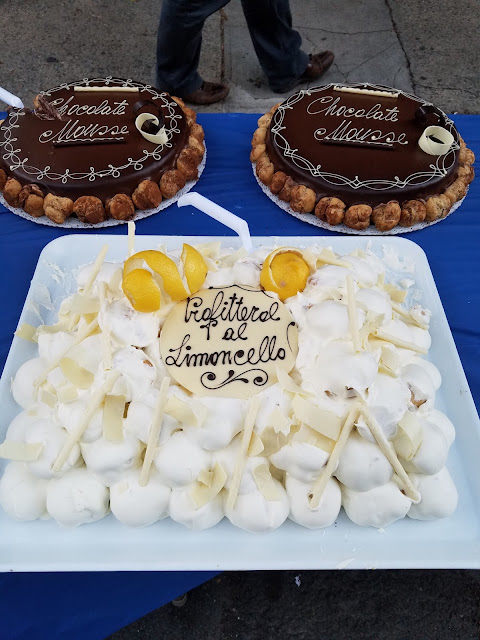 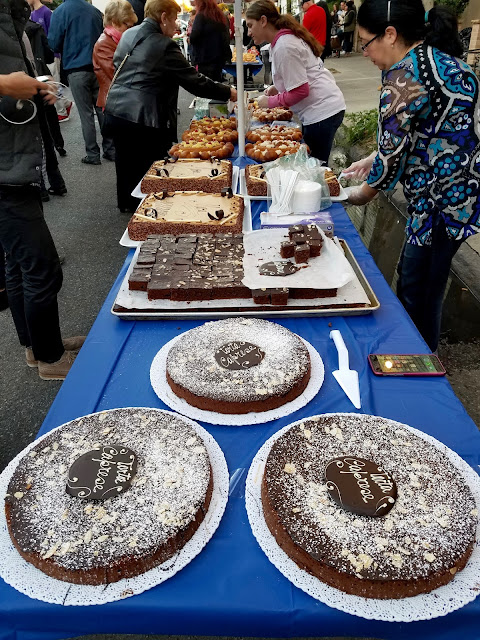 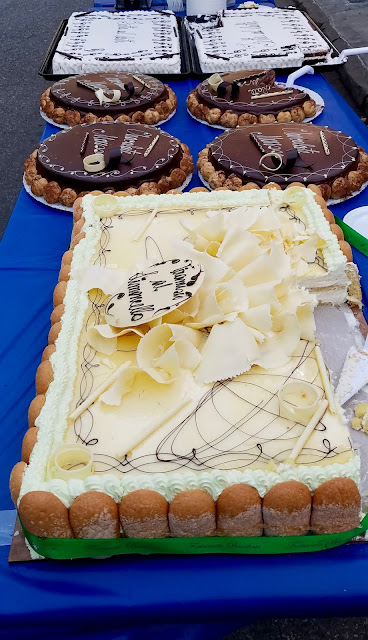 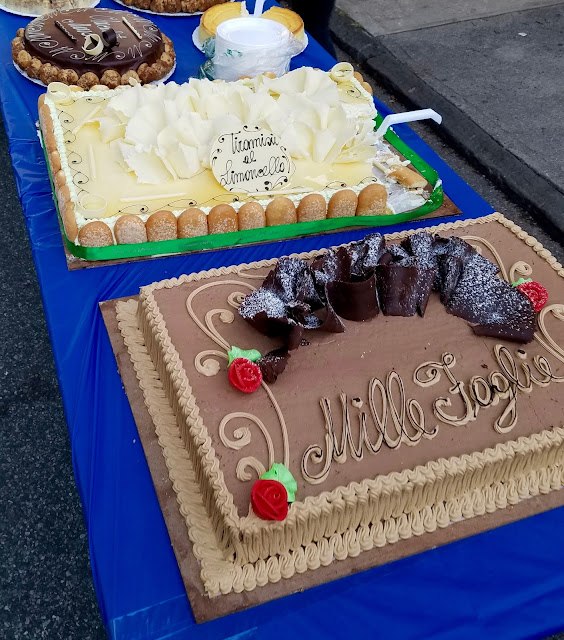 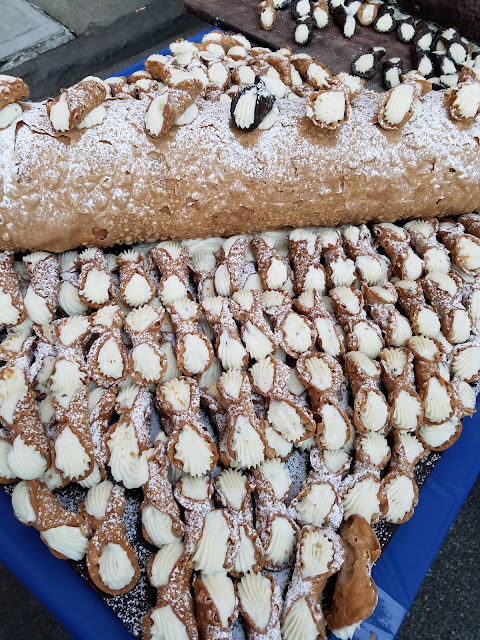 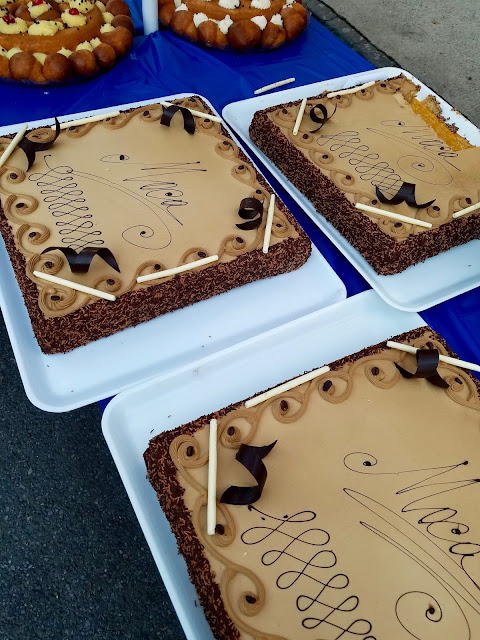 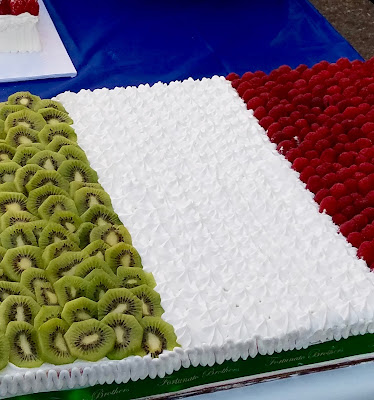 The Fortunato Brothers Bakery in Brooklyn, New York, is my absolute favorite Italian bakery anywhere (although I'm lucky enough to live in the same neighborhood). Every dessert is beautiful and tastes even better than it looks. The Fortunato Bros have been perfecting their recipes for 40 years and hosted a street party this last week to celebrate. I was lucky enough to have attended both their 35th Anniversary party and now the 40th. It's almost impossible to depict the sheer number of gorgeous cakes offered to attendees to taste-test. Here's to 100 more years of Fortunato Brothers Bakery!

Click here to read past posts on the Fortunato Bros