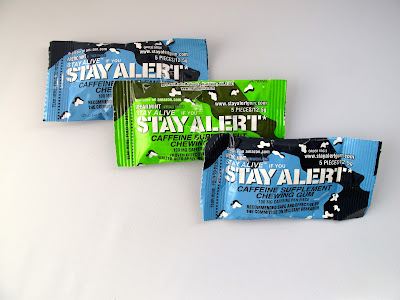 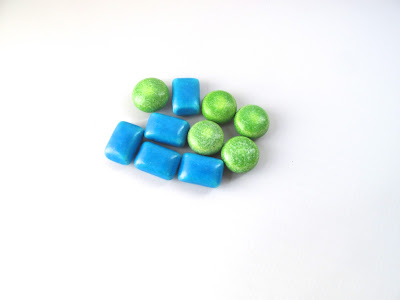 This candy review is a shout-out to all of those New York residents without power or gas, who were given MRE's to eat by National Guardsmen in the aftermath of Hurricane Sandy (see gothamist article, for example). Perhaps you acquired a taste for the life-sustaining nutrition packs. If so, or if you're simply a full-blown caffeine addict and Red Bull isn't doing the trick anymore, check out these Stay Alert Caffeine Supplement Chewing Gum packs, "recommended safe and effective by the Committee on Military Research." Previously, the gum was developed for the military purposes but now they're being made available to the larger public on amazon.com and other select retailers. I'll say it frankly- these are not delicious in the least, but they do the job. The first blast of Arctic Mint is tasty, but within 3 seconds it tastes like you're chewing on a Aspirin tablet. That's 100 mg of caffeine right there! It does the job, though. So it's not effective candy at all, but it did wake me up as well as a cup of coffee might.

Speaking of MRE's, watch the blog for an upcoming review of First Strike Nutritious Energy Bars.... 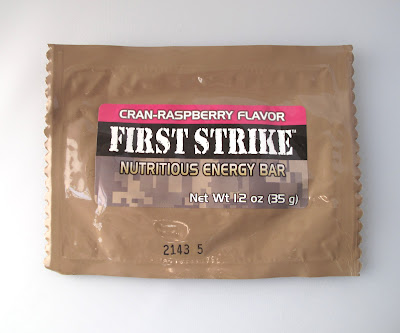