Bite-sized Cadbury Creme Eggs, twelve at a time! I still prefer the ratio of the chocolate-to-creme ratio of the original Creme Egg, but these still definitely do the trick! Wonderful! Thanks, Dan! 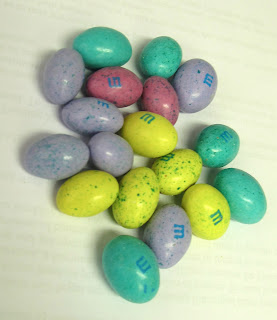 Peanut butter m&m's are perfection incarnate. The Easter Edition of the candy involves the same candy bliss but the shells are decorated in perky speckled Spring colors intended to resemble eggs. I love them! 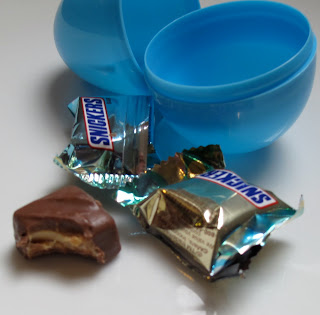 It's all about the packaging. Same sweet and satisfying miniature Snicker's bites, encompassed in a pleasing colorful easter egg. Lovely!
Score: 4
No comments: 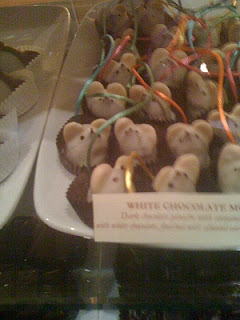 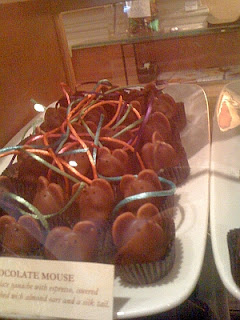 A while back, I wrote an homage to my very favorite hot cocoa maker in the world, L.A. Burdick in Cambridge, Massachusetts. This weekend I stumbled across Burdick's outpost in NYC! Hoorah, unlimited access! No more traveling for that liquified chocolate intensity! East 20th Street. Dark, milk, and white hot cocoa, you can't go wrong with any of them!
No comments: 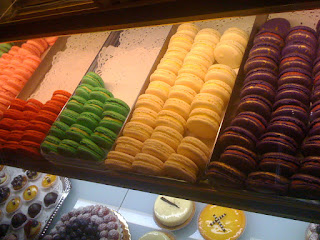 I've never seen anything like it, the rainbow of macarons at La Maison du Macaron on 23rd Street in New York is one of the most splendid, appealing sights I've ever beheld. Go there if possible!
2 comments: 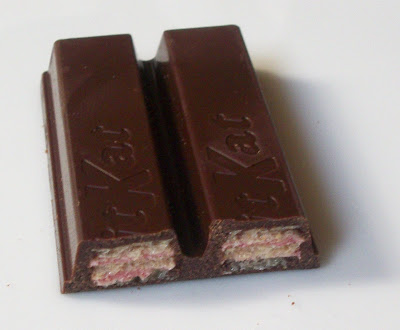 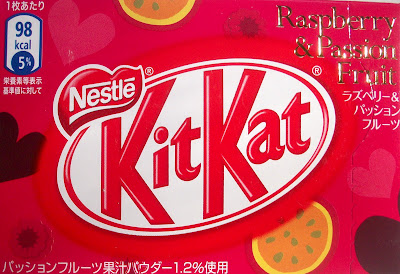 One of the best, most nuanced, candy treats I've ever tasted. The delicate wafers are perfectly offset by the dark chocolate coating. The raspberry blends with a passion fruit cream that tastes so perfectly tart and bright and sparkly. I was wowed. Why are these not distributed in the US? Why isn't passion fruit combined with dark chocolate more often? How have I lived this long without experiencing this thrilling version of Kit Kat? The mind boggles. Try these if at all possible! 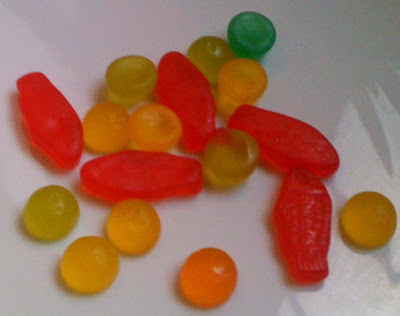 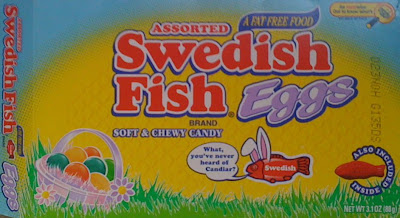 Same delicious swedish fish flavors in egg form- plus a few fish thrown in for good measure. Can you really go wrong with these perfect gummy treats?

I'm trying to avoid buying every permutation of seasonal peeps because there are just so many. I couldn't resist these blue chicks, though. 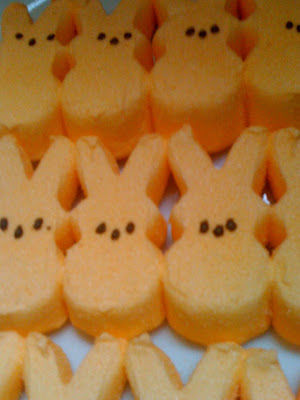 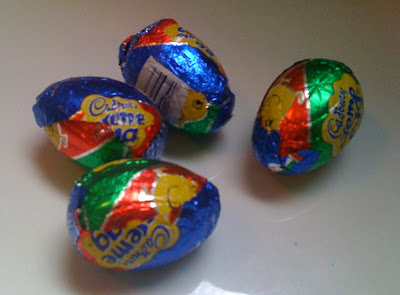 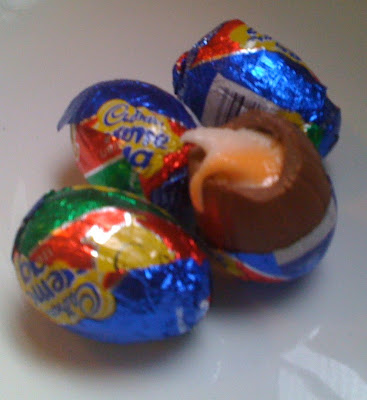 Oh these photos are the worst. I might try another round once the light setup is working again. Cadbury Cream Eggs deserve better than this. I've written about it before and I'll say it again: I look forward to Cadbury Cream Eggs all year. They are so sweet and so decadent and there is nothing better. I really have to monitor my consumption because after the year-long buildup, my restraint is exceedingly low. 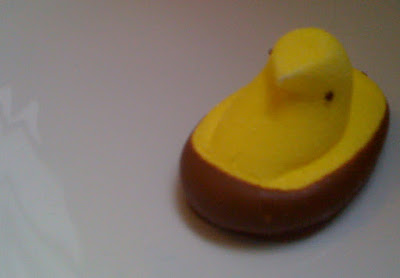 It's Easter Time, the best candy holiday of the year! My light setup is all messed up, so these images do not properly impart the technicolor spun-sugar wonder of the holiday candies recorded. Despite poor lighting, however, I believe the enticement of the treats still shows through. For instance, these milk chocolate covered peeps. It's a definite improvement over the original. The milk chocolate just mixes beautifully with the marshmallow and gives a little richness to the recipe. An excellent addition to the Peeps line.

End of an Era: Paskez Kosher Candy in Brooklyn Closes

It's always upsetting to see an inter-generation candy maker close up shop. Reported by the Lost City blog, the latest loss is Paskez Candy, a kosher candy line whose cheerful motto reads, "The greatest noshes come from Paskez." Begun in Hungary in the early 1900s and later moved to Brooklyn (first Crown Heights and later Midwood), Paskez produced a creative line of kosher confections, including the first kosher chewing gum. Click to Lost City to read further.
No comments: